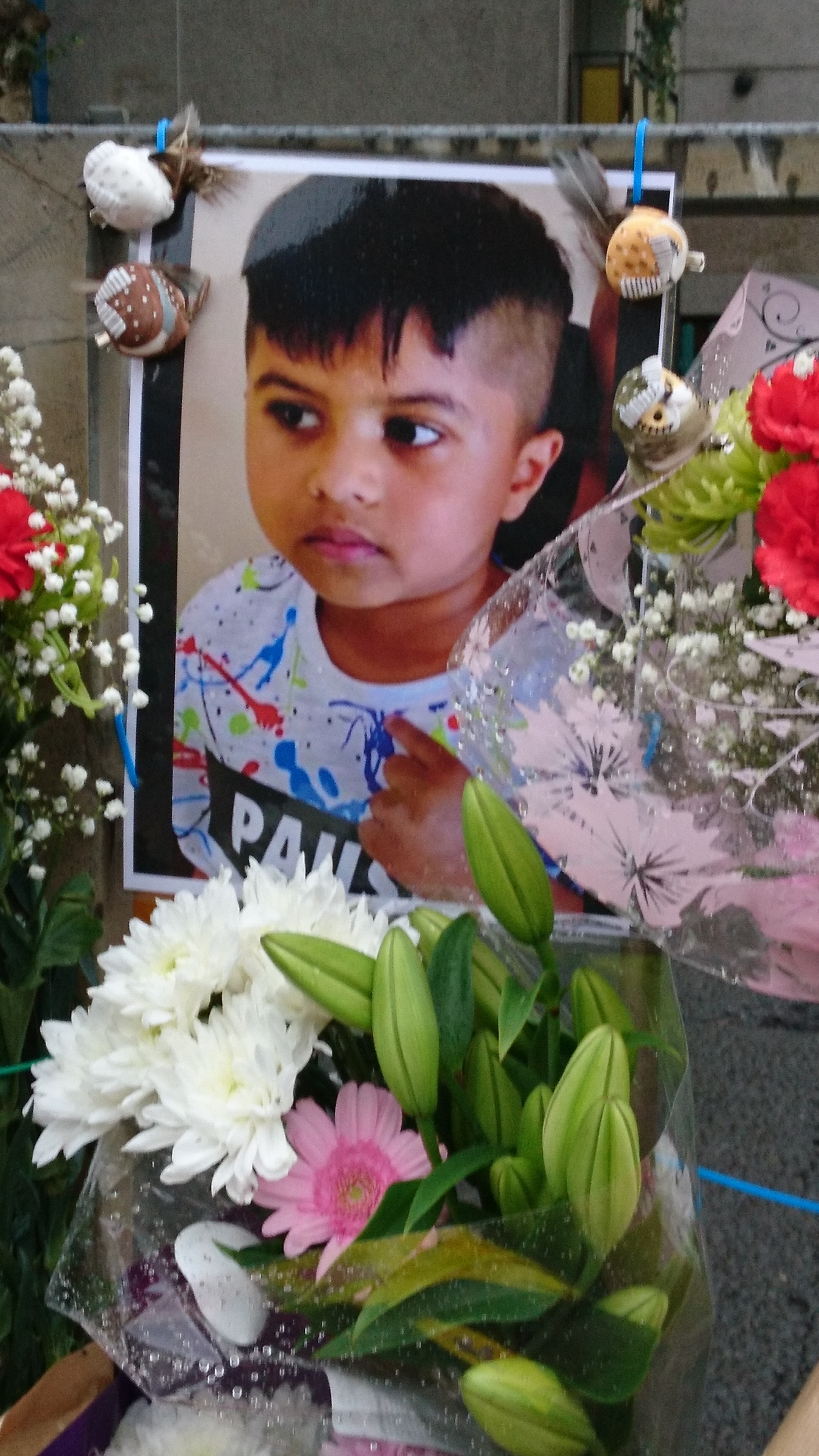 A four-year-old boy was hit by a car while running across the road as he was ‘excited to go home for KFC’, an inquest has heard.

Agarwin Sasikaran ran away and was hit when mum Aklaya released her hand and pressed the stop button at the Pelican crossing.

In October 2020, they were on the Central Reserve with his six-year-old brother, who came home for popcorn chicken in Hayes, west London.

Aklaya broke his finger as he tried to pull him back when driver Stacy Woolmore hit him.

Ms Woolmore was within the 40mph speed limit and made an immediate left turn to avoid a crash.

Metropolitan Police DC Dariusz Alexander said: “My hypothesis is that Agarvin was eager to return home after visiting KFC with his mother and brother.”

Argawin suffered catastrophic injuries to his head and torso and never regained consciousness.

Police found Ms Woolmore had no driving error and the incident was inevitable.

“Mrs Sasikaran will never be able to forget that horrific night, but I want her to know that, obviously, there was nothing she could do to avoid what happened.

“Kids do act in these impulsive ways.”

Ms Woolmore said she was driving with her partner at about 38 to 40mph and the lights were green when she reached the crosswalk area.

Summing up her statement, Mr Colette said: “When she reached the intersection, the boy ran to the car.

“She immediately turned left to avoid a collision with the boy. She said he must have been a metre ahead of his mother.

“The mother tried to grab him but it was too late and the car hit the boy. Ms Woolmore then contacted emergency services.”

The coroner described the driver as “extremely remorseful” and said the death had affected her so much that she needed specialist support.

DC Alexander added: “The family has been severely affected and has moved from London in hopes of starting over from this tragic event.”