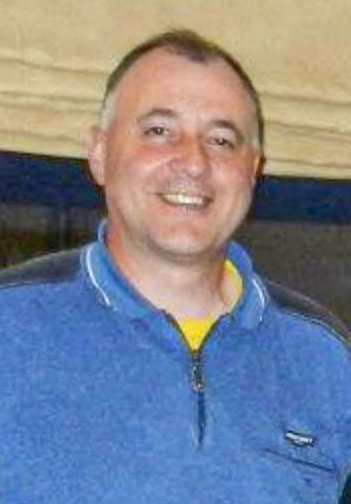 The court heard that David Smith was working in Berlin when he tried to give details to the Moscow attaché.

He was arrested at his home in Potsdam, Germany, and extradited to London on Wednesday, where he faces nine charges under the Official Secrets Act.

He is accused of attempting to send a letter containing “details about the activities, identity, addresses and telephone numbers of Her Majesty’s public servants”.

Read more about this story

British embassy security accused of spying for Russia in Berlin

He is said to have been approached by “someone you believe to be a member of Russia’s Military Intelligence Service (GRU)” on August 9 last year, when he was said to have “delivered information to the British Embassy in Berlin about repairs to the building.”.

Smith denies the charges. He was remanded in custody before reappearing at Old Bailey on Wednesday.

Do you have a story for The Sun News?

Click here to make The Sun free for the next six weeks.