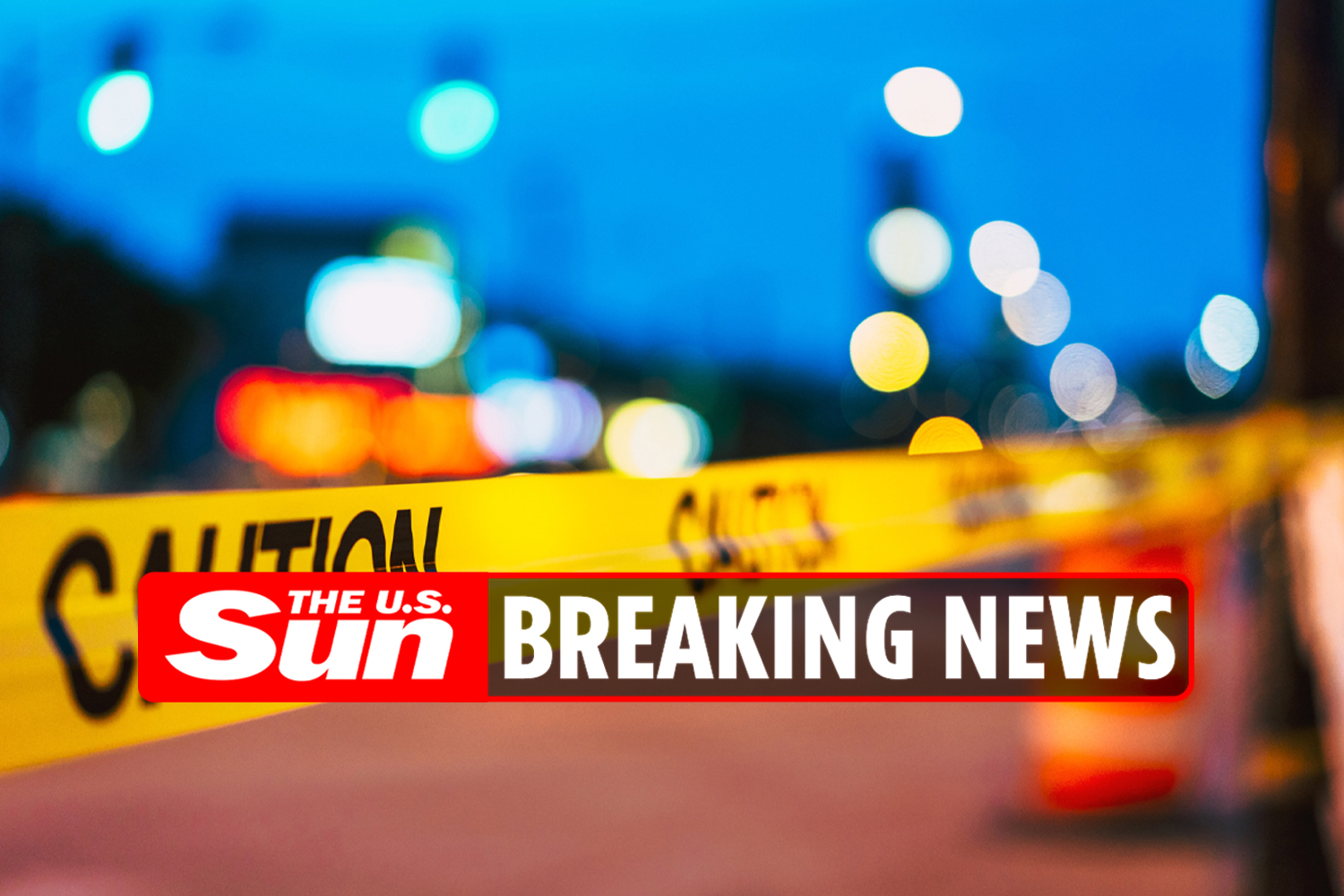 At least two people were killed and ten injured in a shooting at a nightclub in Iowa.

Cedar Rapids police are currently investigating the incident at the Taboo nightclub and lounge at 1.27am on Sunday.

Two people were killed and about 10 others were injured and were being treated at several local hospitals, police said.

Cedar Rapids police were on a routine patrol downtown when the shooting occurred and were able to respond quickly.

Officials said there was no ongoing threat to the public, but officials were interviewing witnesses and crime scene investigators remained at the scene.