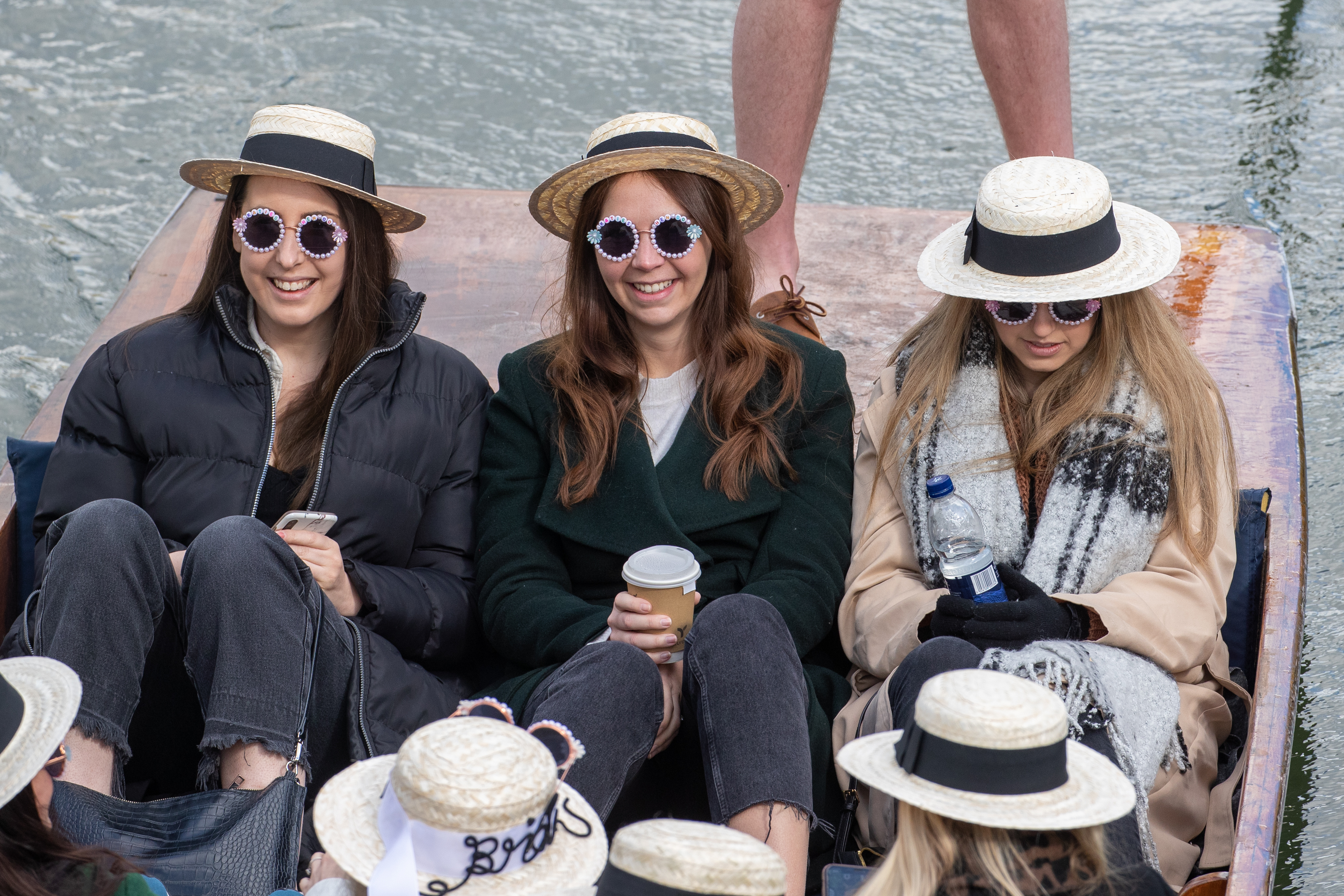 Stunning spring weather is set to return over the Easter weekend – with Brits basking in 20C sunshine after a harsh Arctic blast.

After a period of bizarre weather, the mercury is set to rise rapidly, seeing the lambs make a comeback with 144 mph tornadoes, frost and very unwelcome winter snow.

Parts of the UK were -6C last night, but by the middle of next week it will be 26C above that and could be as high as 20C.

The Bureau of Meteorology forecaster said the weather was “mostly dry with light winds” – although it could be cloudy near the coastline.

Meteorologists say the warmest day could be Wednesday.

“Through Thursday, showers are possible in some places and some rain may spread far west later,” they said.

“For the remainder of this period, a northwest-southeast weather split is likely to develop, with greater variability in the northwest, with occasional strong winds and torrential rain.

“At first, some rain may occasionally spread to parts of the southeast, but it may dry out and generally become more stable, although it can be quite cloudy in the south until the winds are lighter towards the end of the period.

“The south is expected to be warmer than average and at times warmer.”

Aidan McGiven from the Bureau of Meteorology said: “The weather will be warmer from next week.

“We could even see 20C in the southeast.”

Jim Dyer, founder of the UK Weather Service, told Express.co.uk there was “certainly warmth out there” before the weekend.

He noted that “the sun has put its hat on”, which could continue until “a peaceful, happy Easter”.

But those who like warmer days should make the most of them.

Early morning temperatures will drop to zero by the end of the Easter weekend.

It’s hard to be beautiful, hotter than 10 years ago & women hate me

The southeast and northwest of the country will wake up to -1C on Monday, April 18, WXCharts said.

Wales will be colder, expect -2C.