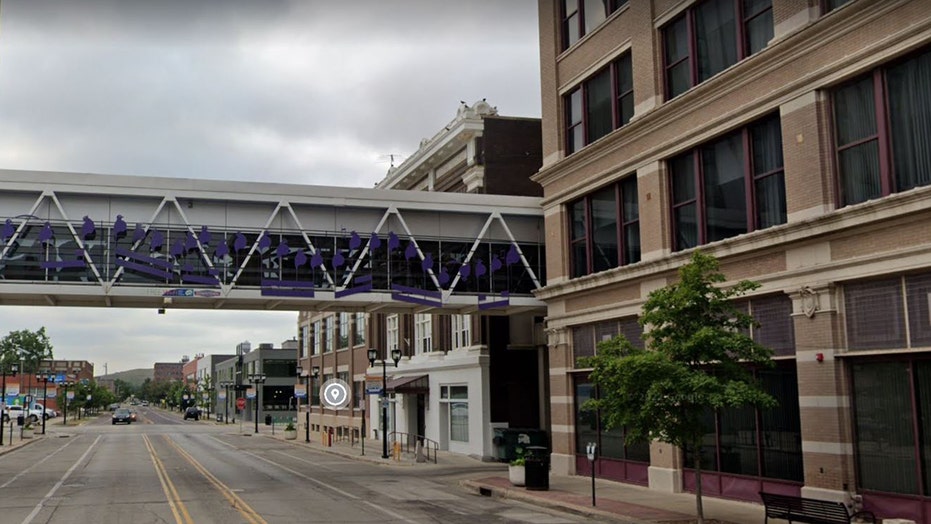 At least two people were killed and nearly a dozen others were injured in a shooting at a nightclub in Cedar Rapids, Iowa, early Sunday, authorities said.

Cedar Rapids police said in a statement that the shooting took place at 1:27 a.m. at the downtown taboo nightclub and lounge.

“Two people were confirmed dead and about ten others were injured and were treated in various local hospitals,” the department said.

Cedar Rapids police said in a statement that the shooting occurred at the Taboo nightclub and lounge at 415 SE Third Street in downtown.
(Google Earth)

Police were on a routine patrol of the city at the time of the shooting and responded quickly to the scene.

As of 5 a.m., police said the scene was safe and there was no threat to public safety.

No details on what caused the shooting or who shot the gun were immediately released.

Detectives are interviewing witnesses as the investigation into the shooting continues.