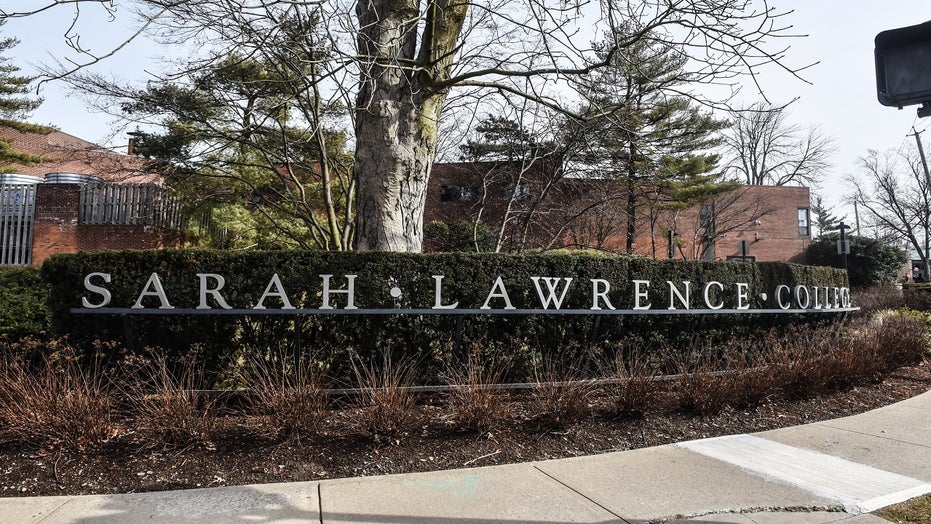 A federal jury found Lawrence Ray guilty of 15 counts involving him moving into his daughter’s dorm at Sarah Lawrence College in New York and manipulating her friend into cult-like devotion to Get free labor and millions of dollars.

The jury of six men and six women reached its verdict at around 1:45 p.m. local time on Wednesday after about four hours of deliberation. Ray, 62, was charged with 15 counts, including racketeering, sex trafficking, conspiracy, forced labor, racketeering, tax evasion and other crimes.

His sentencing is scheduled for 2pm on September 16, when he faces a maximum life sentence and a mandatory minimum of 15 years.

Ray, in navy pants, a light blue shirt and a black belt, looked wary the moment before I learned of his fate. When he faced the jury, he appeared to have no apparent reaction. After learning of the conviction, he sat down and whispered in the defense attorney’s ear.

Defense attorneys declined to comment after Wednesday’s news. In a statement, U.S. Attorney Damian Williams said Ray had “used violence, threats and psychological abuse to try to control and destroy” the lives of his victims over the past decade.

“He took advantage of them. He terrorized them. He tortured them,” Williams said. “Let me be clear. Larry Ray is a predator. A bad guy who does bad things. Today’s verdict finally brings him to justice.”

Prosecutors said he tricked some into believing they had poisoned him. A woman testified that she was forced into prostitution.

Although he did not testify, Ray insisted through his lawyer that he was falsely accused.

At the trial, Ray was accused of spending nearly a decade manipulating his daughter’s circle of friends, whom he met after moving into his daughter’s dorm in 2010.

One of them testified that Ray encouraged her to become a prostitute and paid him sex work proceeds as compensation for poisoning him. She said she paid Ray $2.5 million over four years, giving him $10,000 to $50,000 a week.

In the final argument, defence lawyer Marne Lenox argued that Ray was the victim and the young man with whom he lived was a “storyteller” who left him feeling attacked and paranoid.

“Everybody wanted to get him, Larry believed,” Lenox said.

In this unusual trial, before Ray’s arrest in early 2020, the testimony of several men and women who had lived with Ray for much of the past decade undermined what Bracewell said was the operation of the criminal syndicate, She calls it “The Ray Family.”

The trial was interrupted twice so Ray could be taken to hospital for medical issues not related to the coronavirus, Judge Lewis Liman assured jurors.

In her closing ceremony, Lenox said Ray impressed his daughter’s friends in his on-campus dorm room at Sarah Lawrence College in the fall of 2010, which he claimed was his best post Undermined the rise of former NYPD chief Bernard Kerrick. man at his wedding.

BRONXVILLE, NY – FEBRUARY 12: The exterior of Sarah Lawrence College is seen on February 12, 2020 in Bronxville, New York. Lawrence Ray is the father of a former student at the school who has been charged with racketeering, sex trafficking and other charges for allegedly abusing several students.
(Getty Images)

She said he told them everyone, including Kerik, had gone out to get him.

Crick, who served as the city’s police chief from 2000 to 2001 and during the 9/11 attacks, came close to becoming President George Bush’s homeland security secretary in 2004, but his nomination was abruptly withdrawn.

Shortly after, the Daily News reported that Ray, who was indicted for the stock fraud, gave evidence that Kerrick failed to report thousands of dollars in gifts he received while working for the city. Crick ended up serving nearly four years in prison for tax fraud and other crimes.

Assistant U.S. Attorney Mary Bracewell said the story of Ray’s influence when he moved into his daughter’s dorm initially won the respect of the students, but he quickly convinced them that they had poisoned him and owed him millions of dollars in damages. So that students no longer trust them. .

Then, she said, he used violence and threats and intimidated them into following his orders.

“Everything he did was designed to … maintain control over them,” Bracewell said, urging jurors to reject the defense’s claim that Ray did it because he thought they had poisoned him, and he wanted to build a Criminal case.

“Why on earth are you eating with your so-called poisoner?” she asked.

Fox News’ Marta Dhanis and The Associated Press contributed to this report.