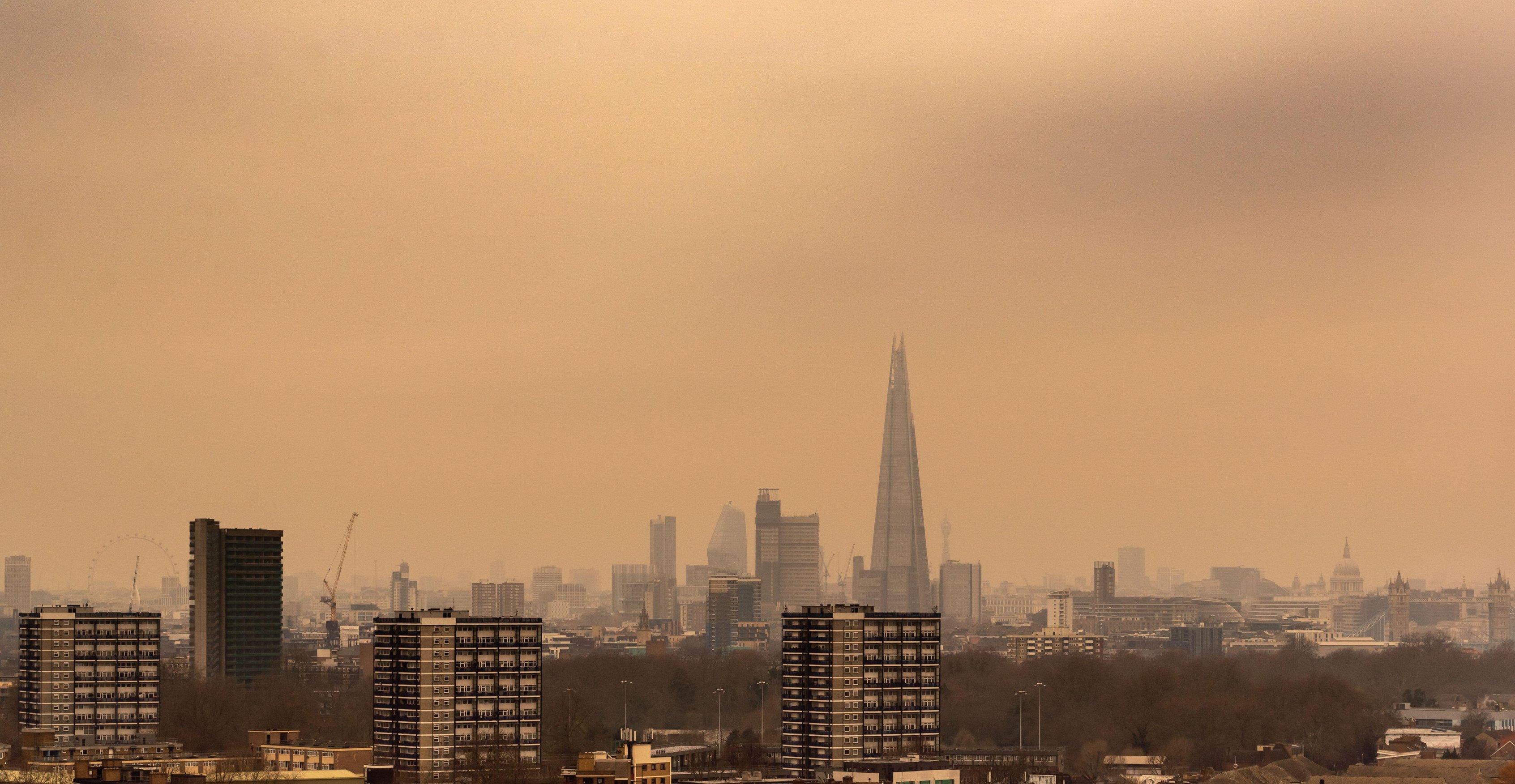 A big Easter heat kicks off tomorrow – this weekend is expected to be the hottest day of the year.

Forecasters said temperatures could soar as high as 22C, with clear skies expected across the country.

The good weather comes from the warm air coming directly from the Sahara desert.

But in addition to the abundant spring sunshine, the plume also caused bizarre meteorological phenomena.

Desert sand was swept into the atmosphere and the sky turned red. People living in the east and southeast may have noticed distinct orange deposits on their cars and windows.

Met Office meteorologist Annie Shuttleworth said the east of England would see the best weather in the coming days.

“I think, mainly over the Bank Holiday weekend, we will see significantly above average temperatures across the UK,” she said.

Although it will be hotter than usual this time of year, Ms Shuttleworth said the temperature would be “well below heatwave standards”.

“But it’s definitely going to be warmer than the week we just had and last week,” she said.

The highest temperature so far this year is 20.8 degrees Celsius.

But it could be a little below 2 degrees Celsius than this long weekend.

“We’re going to see a general increase in temperatures throughout the week,” Ms Shuttleworth said.

Met Office meteorologist Jim Dyer said: “The trend is for temperatures to rise.

Bookmakers are also expecting a fire, with Ladbrokes cutting their odds to 5/2 as it is the hottest Easter on record.

“If the latest odds are any indication, it looks like a record-breaking hot Easter could now be on the horizon,” spokesman Alex Apati said.

But hay fever sufferers have been warned to be careful, as pollen counts will soar.

Airborne allergens expert Max Wiseberg said: “The tree pollen season has started slowly, with bad weather for most of this spring.

“But it looks like the season could really kick off with Monday’s forecast for high pollen counts in southern and eastern England.”